A language of increasing global significance

Registered as an official language of the UN, some 422 million people speak Arabic worldwide either as their native or second language. Arabic is the official language of 22 states, and a recognised minority language in seven more. Due to significant population growth in many of these states, Arabic is becoming an increasingly important language.

Not only is Arabic a difficult language to learn; it is complicated by the fact that the language has no standard form. Written translations, therefore, are always produced in the dialect of their respective target country. 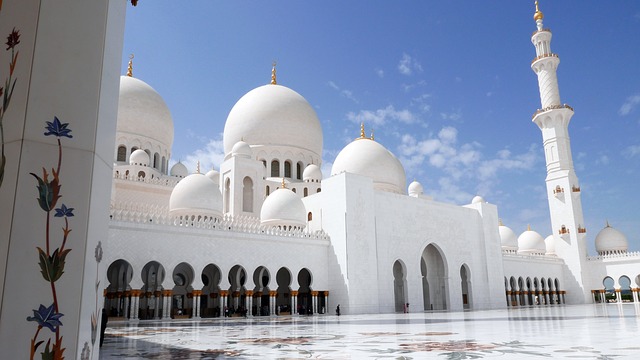 While Modern Standard Arabic is understood throughout the Arab world it is not used in everyday life, with speakers instead using their respective regional dialects. Because Koranic Arabic is not standardised, completely different regional terms exist for many modern concepts. If a translation is intended for Kuwait, it therefore makes sense to engage a specialist translator based there. 24translate's worldwide network of specialist native translators will ensure that your Arabic translations always make use of your target country's specific idioms.

Based in many countries throughout the Arab world, our native translators work from a variety of source languages into Arabic, including German (German - Arabic) and vice versa (Arabic - German). In doing so, quality and a careful consideration of regional differences take first priority.

Are you ready to order your Arabic translation directly online? No problem: You are just a few clicks away from a personalised offer.